Without further ado, check out the top 5 programming languages that you should learn.

This is one of the most popular languages today, covering the mobile games and application development market. It has gained popularity with Android operating systems. With its WORA mantra (write once run anywhere), Java is a top favorite amongst programmers and software developers. It is compatible with a wide range of software programs. If you have a keen interest in server-side applications, then you should learn java. With this program, you can build any project regardless of how complex it is. Many big organizations around the world including banks, automobiles, and airlines use Java. You can reach millions of people worldwide by writing and developing Android apps.

Learning Python has its own immense benefits. There’s a python framework that can handle any project be it data analysis or web apps. It is pretty much easy to learn, hence its popularity. Popular applications built with python include Instagram and Pinterest.

Recently, many top businesses worldwide are switching to the python framework. It is no doubt the go-to framework for modern technology including artificial intelligence, machine learning, and data science. This advanced programming language can also be used to write scripts. It is also perfect for Rapid Application Develop (RAD).

C++ is a fine example of a hybrid language. This framework comes in handy for writing systems and application software such as graphics, games, office applications, and many more. It is quite popular in the field of engineering, design, information technology, quality control, and management. Top companies using C++ include Adobe Software, Mozilla, Google, Amazon, and Lockheed Martin. Released in 1983, this framework is best suited for managing large development projects.

You can replace Java with any of the programming languages mentioned above, but nothing can take the number one spot from JavaScript. In recent years and even in time to come, JavaScript will remain in control of the largest market share in the programming world. It is found everywhere on the web. This programming language allows programmers and developers to add elements that make their website more interactive. Web developers can get enough of JavaScript as it helps them build a highly responsive user interface. 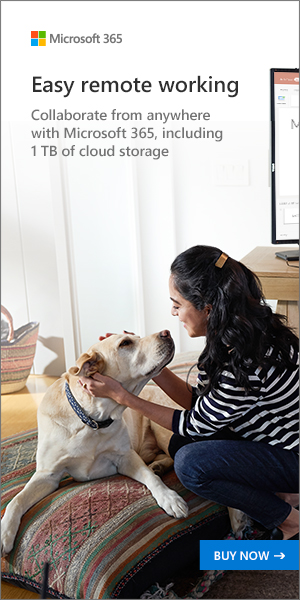